Mookumbooku is a relatively small town not too far from Spawn. At the moment of writing this Wiki, we have 8 citizens. They are as follows: Nordli_, EnderThalZ, LadyArisu, ConnorIzRed, Sir_ForgeaLot, Okay_Mc, DoctorDreaded, and ottokuutio. Mookumbooku was founded in mid 2020, by Nordli_, under the name "Ikea Town." After a few months, the name was changed to Mookumbooku. The very first building was a small, basic house. Slowly over time it has grown to have 8 citizens, thousands of blocks worth of claims, and a fully powered beacon.

While most of the citizens have mainly built a house and lived a happy life, there are a few notable people who have stepped up to greatly improve Mookumbooku for the better. The first person that has greatly changed Mookumbooku is of course, our founder Nordli_. They have the largest claim in the town, at over 4k blocks total. The second person that has greatly changed Mookumbooku is EnderThalZ. They not only built themselves a house, they built a fully powered beacon, and have convinced multiple different people to live in Mookumbooku. The third and final person to have changed Mookumbooku greatly is ConnorIzRed. They also helped move in a few people, and built a few of our landmarks, including Skelly Lake and the Dog Course.

As Mookumbooku continues to get bigger and bigger each day, we hope to stay as close as possible with each other. We also hope to allow anyone and everyone to build a house and grow the town. 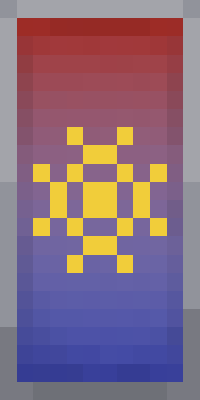 Notable places to visit in Mookumbooku: